Dolphin Plank Modification is a great basic physical pose. It is a toning exercise for the whole body, especially the back and abdomen.

Dolphin Plank Modification is a great basic physical pose. It is a toning exercise for the whole body, especially the back and abdomen.

For many people, planking can be very difficult due to wrist issues such as weak wrists or other medical conditions such as carpal tunnel syndrome, arthritis or problems with wrist surgery, hand, etc.

Additionally, even for people with normal health conditions but just starting to practice, plank poses will also be a big challenge at first (Beginners).

Therefore, for the above cases, they need a proper method so that they can always safely practice the plank poses and get the great benefits that the training poses bring. The forearm plank pose is a pose that perfectly meets this need.
Whether the name is “Forearm Plank”, or “Dolphine Plank”, or “Makara Dandasana” or whatever it is called, if you look at it with the “core” of the pose, with the target muscle groups engaged and strengthened, it is safe to say that the ” Dolphin Plank Modification” pose can give the practitioner strength from head to toe!

Let’s talk about the benefits of the ” Dolphin Plank Modification” pose for the practitioner, it is “core” strength. In particular, the abdominal muscle system is quickly toned, and belly fat is quickly destroyed. In addition, the back muscles, shoulder muscles, glutes, leg muscles, arm muscles and neck muscles are also actively mobilized and actively strengthened at the same time.

Stretching along the center of motion of the body, the practitioner’s spine is also positively affected to increase strength in both directions: Improving both the horizontal pulling power of a rope, and increasing lifting power. from the body. It is a difficult form of impact on the spine which prefers to be standing or, if horizontal, to be in a relaxed and comfortable state.

However, it is very important to note in the process of planking in general and “Forearm Plank” in particular, although plank poses also reinforce horizontal traction of the spine such as: a horizontal rope , and although in theory “plank” means “flat like a plank”, in practice we should not form an “absolutely straight” pose (180 degree angle) or bad pose like a slump. The hip is therefore to be a little higher than others. Thanks to this, the skeletal system, in particular our spine, will always be protected to the maximum while it has to function in its most “obnoxious” position – it is this horizontal!

Of course, like many other health practices, yoga still maintains the principle of “mutual and opposite” as well as the theory of oriental medicine. The practice of plank poses is indicated for the practice followed by other poses which have the effect of “neutralizing” what is the negative effect if any in the above training process.

Among the poses suggested to practice immediately after the practice or interspersed with the plank, poses like the “Child’s pose”, the “Inverted V Plank”, etc. are very common and frequently used. You also shouldn’t ignore them whenever you’re so focused on the planks!

You should not practice planks in general if you have recently had or are suffering from a shoulder, hip, or neck injury. You should also use caution when choosing these poses if you have problems with high blood pressure or infections of the eyes or inner ear.

If you experience such problems, only do your planks under the supervision of an experienced yoga teacher. 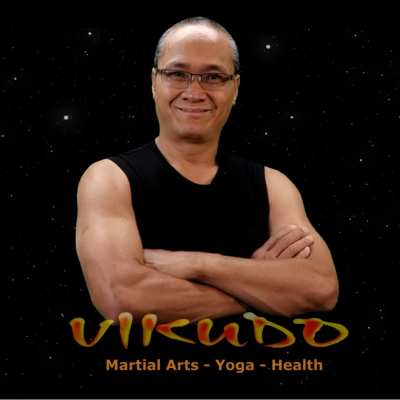